Founded in 1934, the Institute for International Political Studies (ISPI) is now recognized as one of the most prestigious think tanks dedicated to the study of international dynamics. It is the only Italian institute – and among the very few in Europe – to support research activities with a significant commitment to training, conferences and analysis and guidance on risks and opportunities worldwide for companies and institutions. The whole activity is characterized by an approach that combines socio-political and economic analysis and by extensive collaboration with the main think tanks around the world.
ISPI is a non-profit private law association. 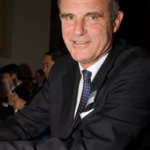 G7 nations have a significant opportunity to strengthen the social contract between their governments and citizens, reconciling their economies and societies in ways that foster greater social cohesion. Equipping citizens with the participatory tools to navigate through future periods of uncertainty – including the next set of economic and environmental transformations – should be a priority for G7 governments as they continue to strive towards open societies, democratic freedoms, and enhanced political participation. Achieving such objectives will require three actions. First, G7 governments must replace the inadequate social safety nets of the past with new robust and resilient welfare systems, tailored to the needs of economies and societies in the 21st century. We call these systems ‘Universal Social Protections’. Second, G7 countries must leverage the potential of digital democracy, recognising that data is a new form of capital which will be critical to the running of our economies and societies in the future. Redirecting the flow of benefits from the digital transition into the hands of citizens themselves is essential if we are to rebuilding trust and social cohesion throughout G7 and G20 countries, and the wider world. Third, G7 countries need to redefine prosperity to encompass social and environmental flourishing, and develop new metrices to measure progress against these goals.

Our recommendations in this Issue Paper thus reflect a ‘New Multilateralism’ for the 21st Century: the belief that many of the challenges facing us today are inherently global in nature, requiring collective participation and co-operation. This expanded notion of social cohesion will only be achieved through a series of interlocking actions and policies linking social resilience to economic transformation, digital citizenship and multilateral decision procedures. This will require new institutions and new forms of collaboration with citizens themselves.

WTO 2.0 – Making the Multilateral Trading System Fit for the 21st Century and How the G7 Can Help

The World Trade Organization (WTO) is in its deepest crisis since its creation. This relates to each of its three pillars: 1. trade liberalization and rules-setting, 2. trade policy monitoring, and 3. dispute settlement. Germany’s G7 Presidency will require a careful balancing between addressing long-standing issues such as aligning the WTO with the Agenda 2030 for Sustainable Development and reforming the dispute settlement process on one hand side and focusing on the immediate challenges presented by the geopolitical crisis as well as recovery from the Covid-19 pandemic. This requires, more than ever, multilateral collaboration and innovative and interdisciplinary solutions. The G7 countries, in close cooperation with their partners, have a unique opportunity to articulate a new vision for trade and the multilateral trading system. The G7 can lead by example while also incentivizing and supporting other nations to raise the level of ambition in aligning trade policies with current world challenges. As such, the goal should not be to try to re-establish the status quo but rather to adapt the world trading systems and its rules to the realities and necessities of the 21st century and the new geopolitical context. What is needed is a WTO 2.0 that responds to the world’s peace, health and environmental challenges and proactively contributes to solving them. 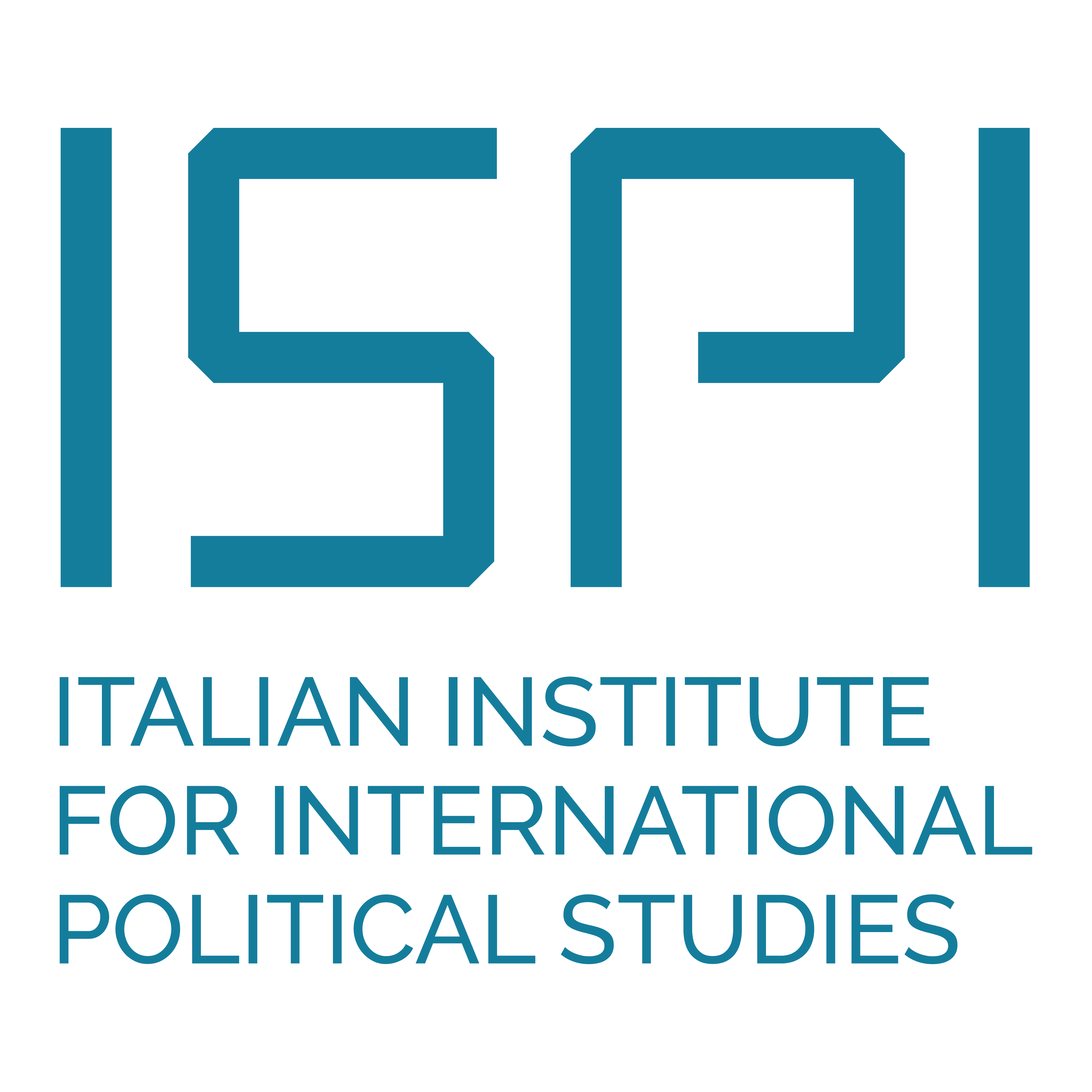