The Institut national des études territoriales is a French Public administration school. INET offers initial and continuing training to managerial staff of large local and regional authorities. Most of the students from the INET become directors or head of department in towns of more than 80 000 inhabitants, departments or regions. Some of them start political careers and become French deputies or local politicians. 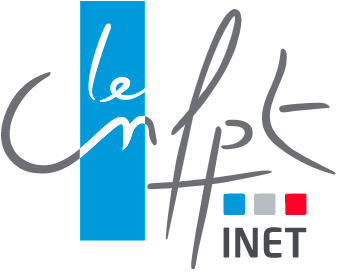