As one of eleven German universities, the Humboldt-Universität was chosen “University of Excellence” in June 2012. It was successful in all three funding lines in the third round of the Excellence Initiative of the German federal and state governments and awarded for its future concept “Educating Enquiring Minds: Individuality – Openness – Guidance”. In an international comparison, Humboldt- Universität ranks among the top ten of German universities. Scientists here research socially relevant topics and challenges of the future and communicate these with the public. Humboldt-Universität invests all its energy in being a place of excellent research and teaching. Its aim is to promote young talents and to positively influence society and economy outside the university framework. 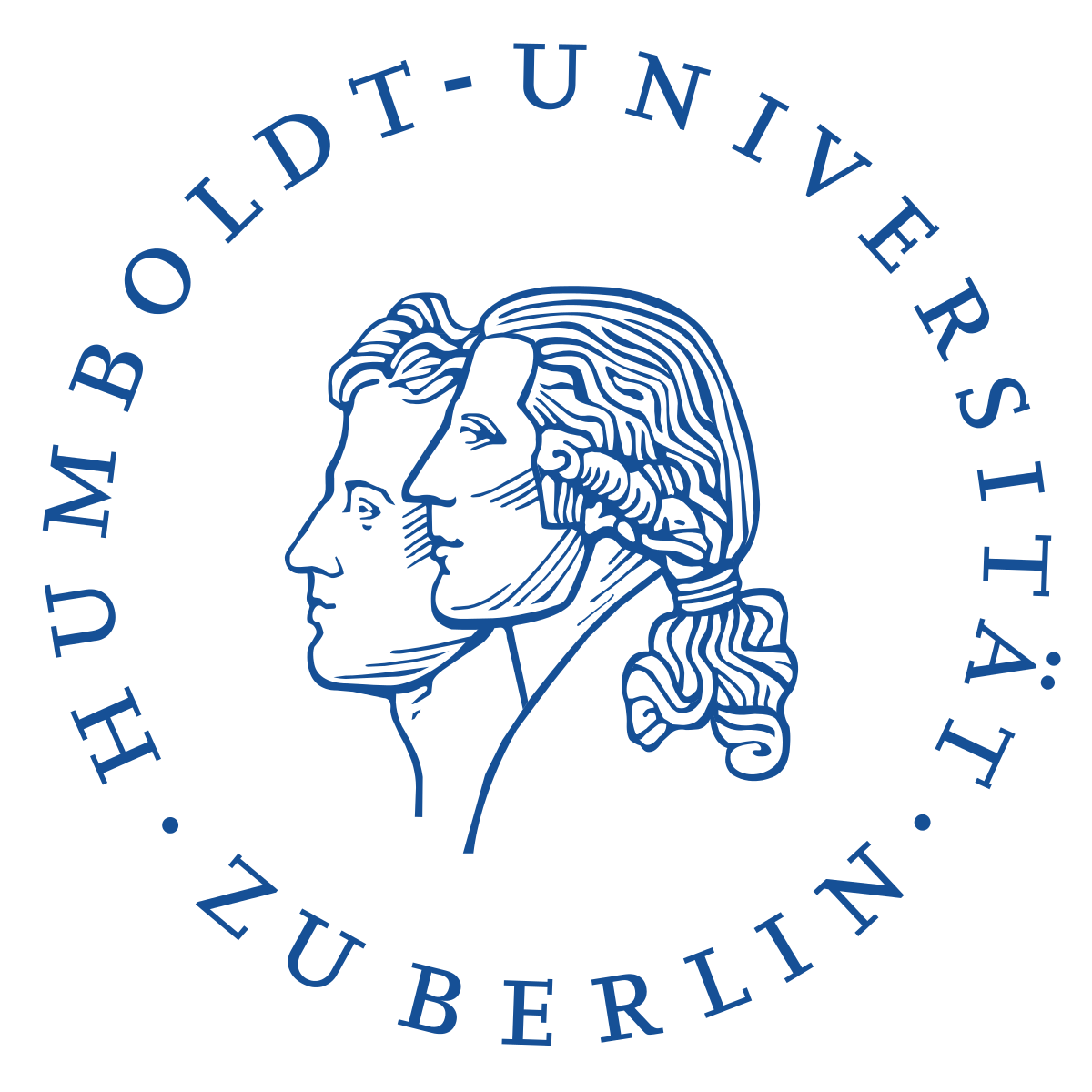