We provided thought leadership on key issues that defined the 20th century. We helped craft the multilateral institutions and mechanisms of global financial stability after the Second World War. We gave African independence leaders a platform throughout decolonization. We were key to Anglo-Soviet track-two diplomacy initiatives. Our research influenced China’s establishment of low-carbon economic zones. And the Chatham House Rule has helped foster open dialogue and ideas-sharing.

Chatham House has been a source of independent analysis, trusted dialogue and influential ideas for one hundred years. Today, at the beginning of our second century, we continue to offer solutions to global challenges and actively seek to empower the next generation to change their world.

Our three second century goals are intended to enable and build peaceful, sustainable and inclusive societies. We are privileged to hold a long-standing position of trust on the world stage and we seek to use this to champion positive change for people everywhere. 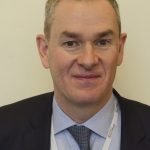 All world leaders are committed to the goal of Universal Health Coverage (UHC) – whereby everyone should receive the health services they need without suffering financial hardship – yet the COVID-19 pandemic has undermined progress towards UHC in almost all countries. COVID has exposed insufficient investments in public health and key population groups have been left behind in many national responses. While global scientific solidarity and collaboration to tackle the pandemic has been impressive, the task of ensuring sufficient production and equitable allocation of the resulting technologies has clearly failed. At its 2021 summit, the G7 failed to address vaccine inequity, resulting in some experts calling for the summit to be its last. It is vital that in 2022 the G7 put global health at the top of its agenda and act across a number of priorities to ensure it fulfils its universal health commitments.

WTO 2.0 – Making the Multilateral Trading System Fit for the 21st Century and How the G7 Can Help

The World Trade Organization (WTO) is in its deepest crisis since its creation. This relates to each of its three pillars: 1. trade liberalization and rules-setting, 2. trade policy monitoring, and 3. dispute settlement. Germany’s G7 Presidency will require a careful balancing between addressing long-standing issues such as aligning the WTO with the Agenda 2030 for Sustainable Development and reforming the dispute settlement process on one hand side and focusing on the immediate challenges presented by the geopolitical crisis as well as recovery from the Covid-19 pandemic. This requires, more than ever, multilateral collaboration and innovative and interdisciplinary solutions. The G7 countries, in close cooperation with their partners, have a unique opportunity to articulate a new vision for trade and the multilateral trading system. The G7 can lead by example while also incentivizing and supporting other nations to raise the level of ambition in aligning trade policies with current world challenges. As such, the goal should not be to try to re-establish the status quo but rather to adapt the world trading systems and its rules to the realities and necessities of the 21st century and the new geopolitical context. What is needed is a WTO 2.0 that responds to the world’s peace, health and environmental challenges and proactively contributes to solving them. 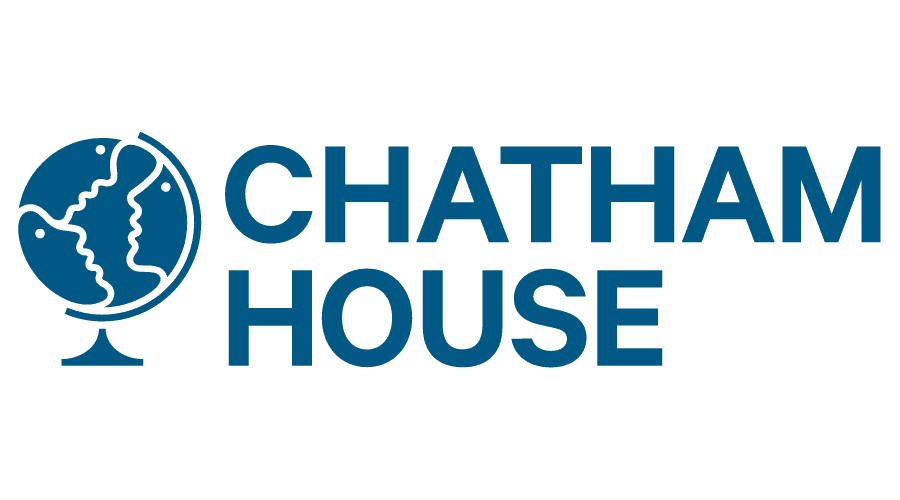